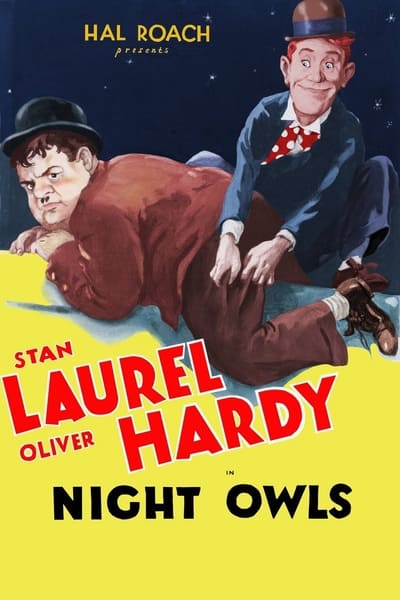 After getting lambasted by the Police Chief for the 42 unsolved robberies committed on his watch, Officer Kennedy bamboozles vagrants Stanley and Oliver into a plan to recover his reputation, in exchange for not jailing them for sleeping on park benches. Kennedy sets them to burgling the Police Chief’s own house, planning to arrest them in front of his boss, and later "fixing it" for the boys. 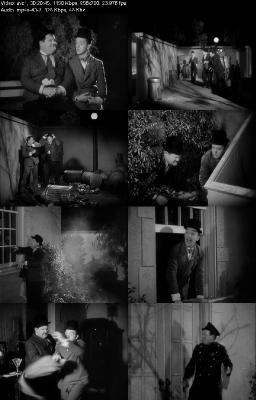