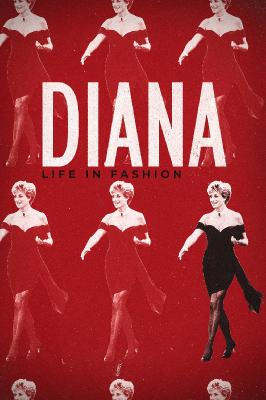 Lady Diana Spencer was one half of the highest-profile courtship the British royal family had seen in decades. The wonder of Diana, and her style, stemmed partially from how noticeable she was from the very beginning. As she was culled from relative but distinguished – albeit aristocratic – obscurity and introduced as a princess-to-be, the cameras were consistently there. The paparazzi hounded her in London following the rumours of her involvement with the heir apparent. When she joined the family, Diana was the glamorous and alluring new member of the royal press pack. The constant media coverage propelled her into a new sphere of notoriety, one that any royal before or after would ever experience. It wasn’t only individuals she shook hands with who felt near her; anyone drinking their tea and enjoying their morning paper could as well. Diana’s status as Charles’s bride would have earned her a place on the front page regardless. But her clothing kept her there, day after day. At 5ft 10 inches tall, Diana was model-like in her stature, at turn dazzling and demure. When in public, Dianna would always reach into a crowd, embracing strangers with enthusiasm. She was emotional, expressive, and most of all, available – all qualities that up to this point, the royal family had not been. 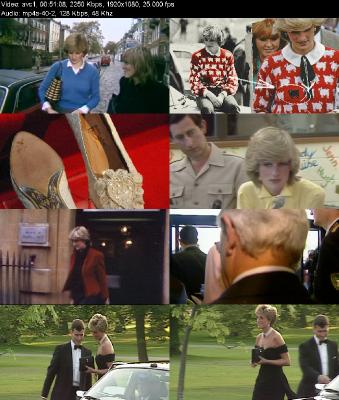